The One Where Phoebe Gets Divorced” and watch as Buffay-Buffs the world over rejoice. Because, while Friends might have ended over 15 years ago, Phoebe-stans across the globe still obsess over who Phoebe actually should have ended up with, and there’s one thing they can all agree upon: It’s not Mike. 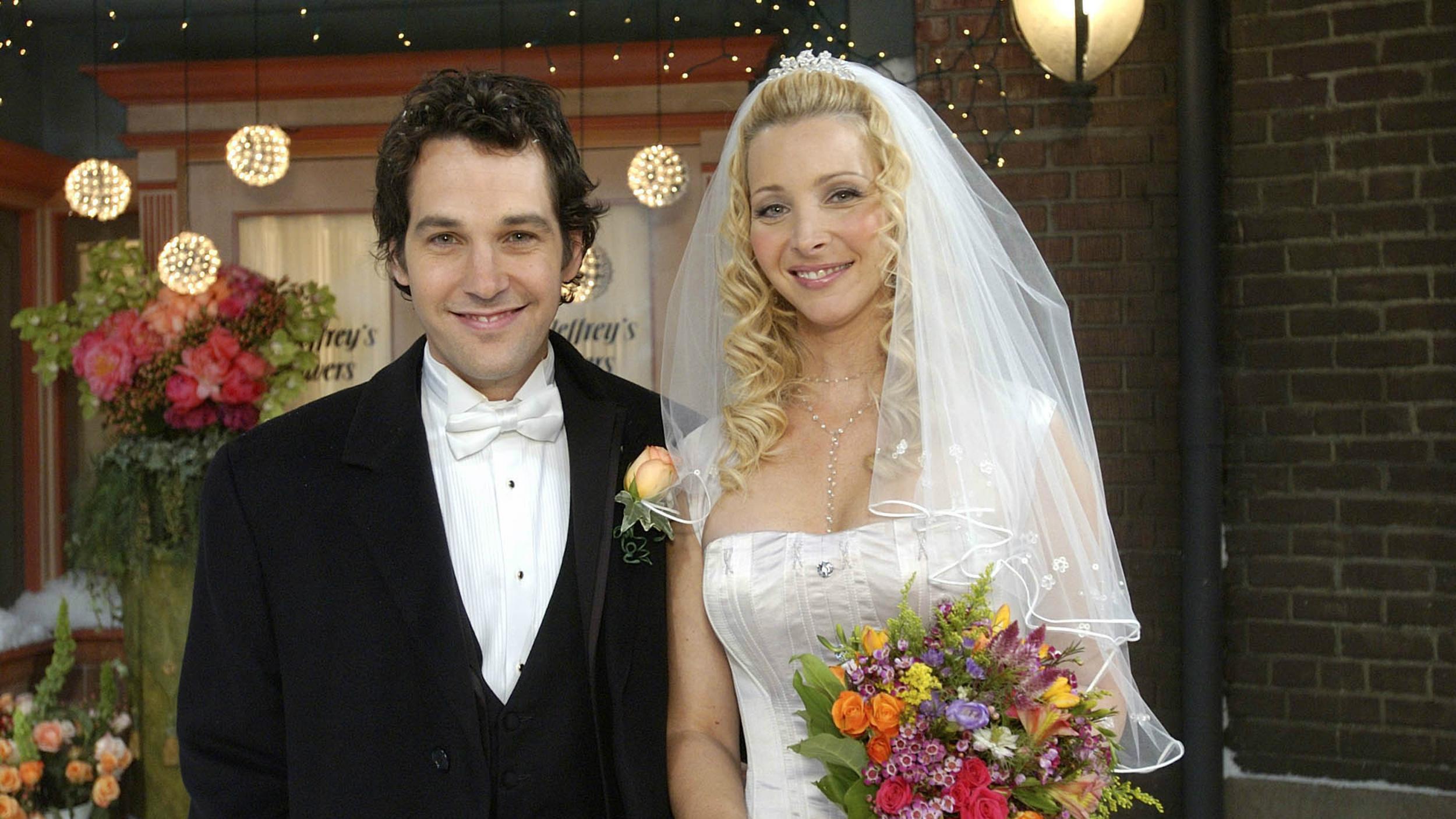 Seriously, Mike and Phoebe are so wrong for each other that even Paul Rudd, the actor who played him, didn’t understand why he was there. The reasons why the fit is awful are numerous, and I’m not just talking about the built-in conflicts within their relationship that the show gives us for the sake of the story. But, let’s get these out of the way because they’re worth mentioning as well.

Phoebe wants to get married while Mike doesn’t. In the end, Mike decides he’s willing to change for Phoebe, but you don’t need to be one of Phoebe’s psychics to see how this can cause problems in the future. Their relationship is already built on a huge compromise that goes in one direction, and that gets compounded further when Mike goes against his parent’s wishes in marrying Phoebe.

Mike and Phoebe are also both musicians with not a lot of opportunities for a stable future financially. It sucks that this is a factor, but there’s a reason that financial insecurity is the number two cause of divorce in America. Mike does come from money, but again, his parents hate Phoebe, so there’s little chance they’ll be sniffing any inheritance or trust fund checks any time soon.

But the real reason Phoebe and Mike are terrible is that Mike just doesn’t fit. There’s no chemistry there with her or any of her friends:

He just is so … blah, and you can feel everyone tense up with him in the room. That conversation couldn’t be more stilted if it worked at a circus. Plus, there were so many better options for Phoebe among the Phoebe-faithful. Joey is the obvious choice:

And Ross is an idea if you want to get a little spicy with your pick:

Of course, I’m a Gunther man, myself:

And then we have David, the spastic scientist, whom Phoebe ultimately forgoes in favor of Mike:

You could make a case for any of these guys, but the one thing that remains abundantly clear, even after all of these years, is that Mike wasn’t it. So, uh, get on that writers. Or just give us a sequel to Romy and Michele. We’ll take that too.

Support Dan on Twitter, and he will talk about his life with you in lieu of getting a therapist.

FRIENDS Reunion: Jennifer Aniston Aka Rachel Green REGRETS Being A Part Of The Special? Know The Truth

Monica’s most iconic outfits on ‘Friends’

Friends: ‘It would be a mistake’ – Boss reveals why Phoebe and Joey never hooked up