It Broke Records For The Worst Episodes 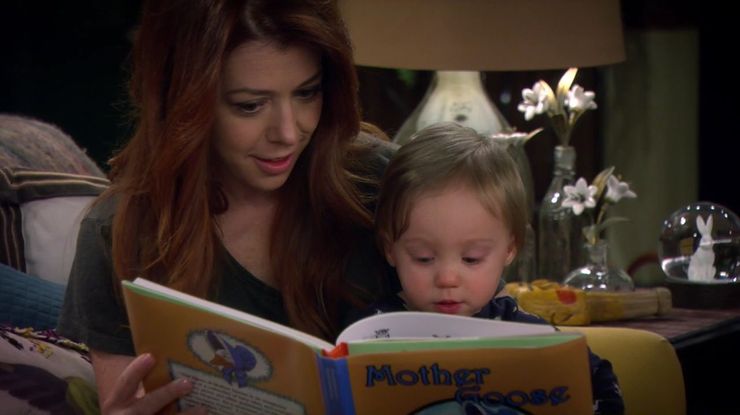 Four of the show’s worst episodes ever belong to season 9. “Bedtime Stories” was written entirely in rhymes, while “Slapsgiving 3: Slappapointment in Slapmarra” and its cultural appropriation aged like milk. 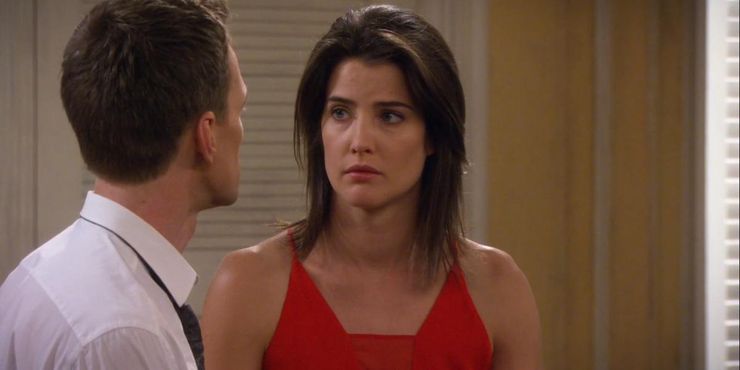 Most of season 9 revolved around the weekend when Robin and Barney got married, so it was really disappointing to see them fight and get a divorce one episode (which is three years) after they finally tied the knot. They could have easily be married earlier on in the show, so the disintegration of their marriage would have more substance. Even though Barney and Robin belonged together, it’s not their divorce that was the worst, it was the way it was handled. 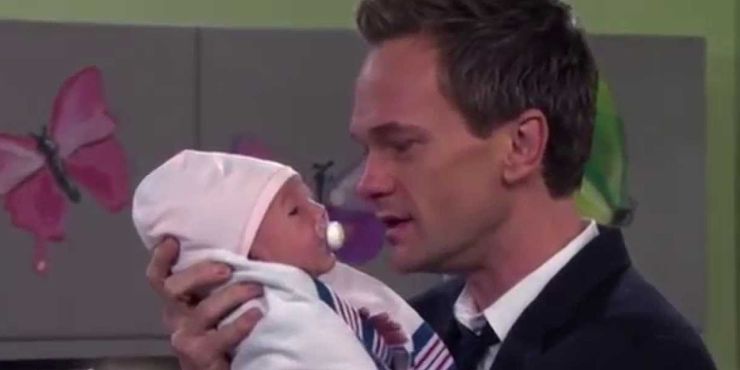 Barney’s character arc is a story about redemption. First, he transformed from a codependent hippie to the insecure and manipulative womanizer the audience met in season 1. The show then saw him change into a man who finally learned to take responsibility for his own actions and even faced his childhood trauma along the way.

The Story Was Never About How Ted Met Tracy 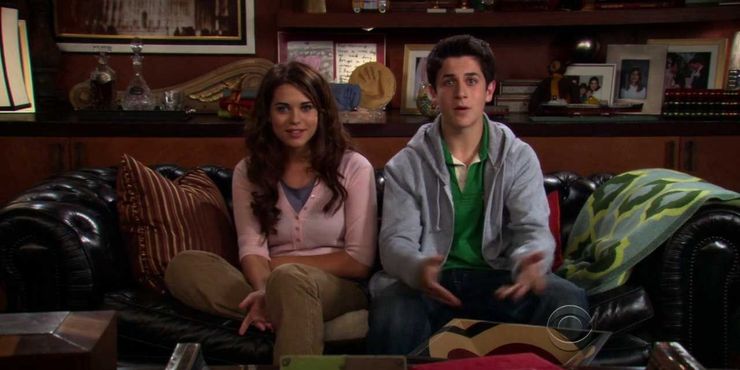 The title of the show is How I Met Your Mother, but it should have been How I Convinced You To Date Aunt Robin. It turned out that the reason Ted decided to tell his kids the story of how he met Tracy was to get their approval to move on with his life and ask Robin out.

Ted And Robin Ending Up Together 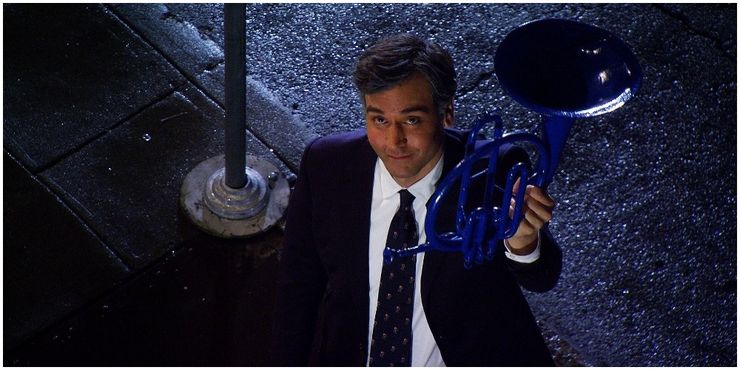 Ted finished telling the story of how he met his children’s mother three minutes before the show finished for good. In those short three minutes, Ted realizes he (still) has a crush on Robin and decides to pay her a visit, bringing the iconic blue French horn along with him.

How I Met Your Mother: 10 Times Marshall Said Everything Fans Were Thinking