The Big Bang Theory moving forward with its original plan for Raj (Kunal Nayyar) would have been much worse than the version of the character that did make it into the series. In 2007, CBS debuted the popular sitcom, which ran for 12 more seasons. That said, The Big Bang Theory wasn’t an immediate hit; the pilot needed to be reworked after the network executives didn’t like it, which significantly altered the show for the better. 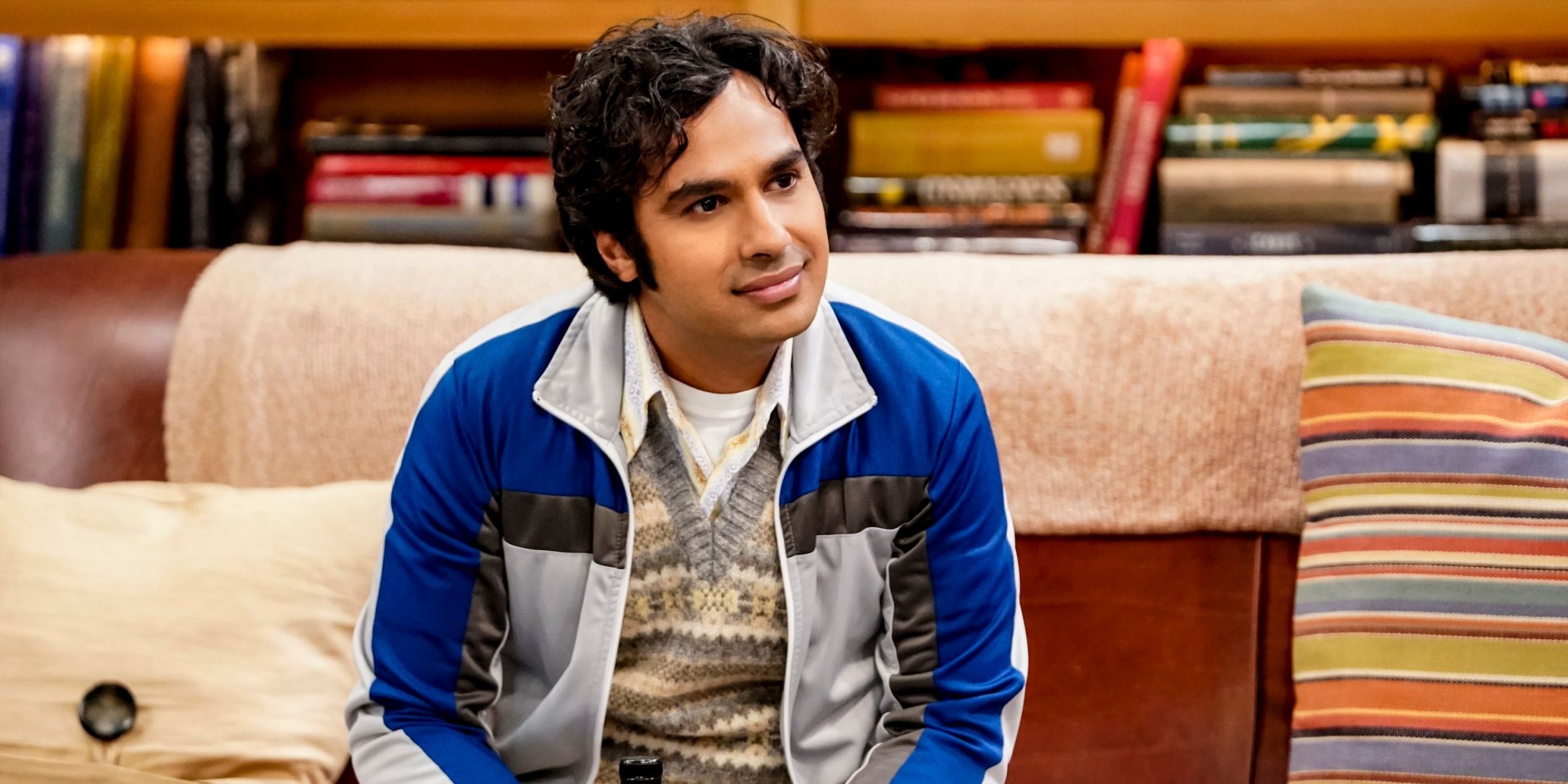 Out of the five core characters, only Sheldon (Jim Parsons) and Leonard (Johnny Galecki) were in the original script. The main female cast member was replaced with Penny (Kaley Cuoco), and the gang was expanded with the addition of Howard (Simon Helberg) and Raj. But even the new characters weren’t exactly how The Big Bang Theory creators wanted them to be. Raj, in particular, wasn’t even a role in the revamped script; he was only added after Kunal Nayyar auditioned for the part.

More than a year after The Big Bang Theory ended its run, Nayyar looks back on his experience in the sitcom and reveals that initially, the character Raj wasn’t even in the script. Instead, CBS was looking for a character named “Dave,” supposedly a first-generation American; the network didn’t have a specific minority group in mind, but they were looking for an actor of color to diversify the cast. Things changed when Nayyar came in and brought in his innate Indian-ness to him, which motivated the producers to scrap their original character profile and patterned the role on him. 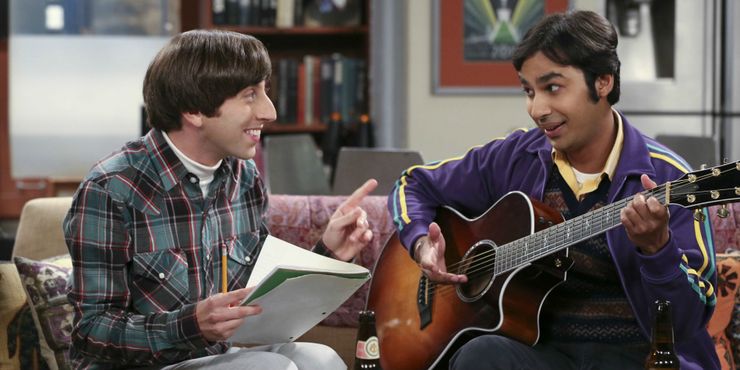 Raj’s nationality was one of the primary driving factors of his arc. Aside from his friends making fun of his Indian accent, beliefs, and traditions, the show also explored some of the very real issues one encounters when staying in the U.S. on a work visa. Raj would be paranoid when dealing with law officers, getting freaked out by the fear of being sent back to India by the government. Seeing him panic-stricken over the idea of being forced to leave the country, his friends, and the life that he had built was actually quite sad, and maybe even relatable to those who are in a similar position. Had the series move forward with their original plan, The Big Bang Theory wouldn’t have had the opportunity to tackle this rather serious real-life issue without losing its signature humor.

Granted, the show didn’t do the best job in handling the character, as his uniqueness was mostly played for laughs. But Raj’s presence in The Big Bang Theory offered a different perspective to matters. For instance, while he was open to going against Indian traditions, he continued to value his parents’ opinions — so much so that he was willing to let his father find him a suitable wife for an arranged marriage. This was a point of contention for a time among the gang, as not everyone was on board with the idea. But Raj, knowing that arranged marriages are a typical practice in his country of origin and having seen first-hand that it can succeed, was determined to at least try it even if in the end, things didn’t work out with him and Anu (Rati Gupta). He remained single, but content in knowing that he has a great support system with his friends and family, as well as a steady future as an immigrant in the U.S.

Big Bang Theory: Main Characters Ranked From Most To Least Likely To Die In A Horror Movie

The Big Bang Theory: 10 Best Season 4 Episodes, According To IMDb