Tons of fans love ‘The Big Bang Theory’ because it combined all the things they’re passionate about. Science, “nerd” culture, and solid friendships were all cornerstones of the show. Not to mention, the underlying meanings of what the friends went through added some depth. But critics say that there’s more to the show than heartwarming bonds and humorous quips. In fact, some viewers are of the opinion that ‘Big Bang Theory’ was literally the worst sitcom ever. But why do they think it was the most awful show on the face of the planet? 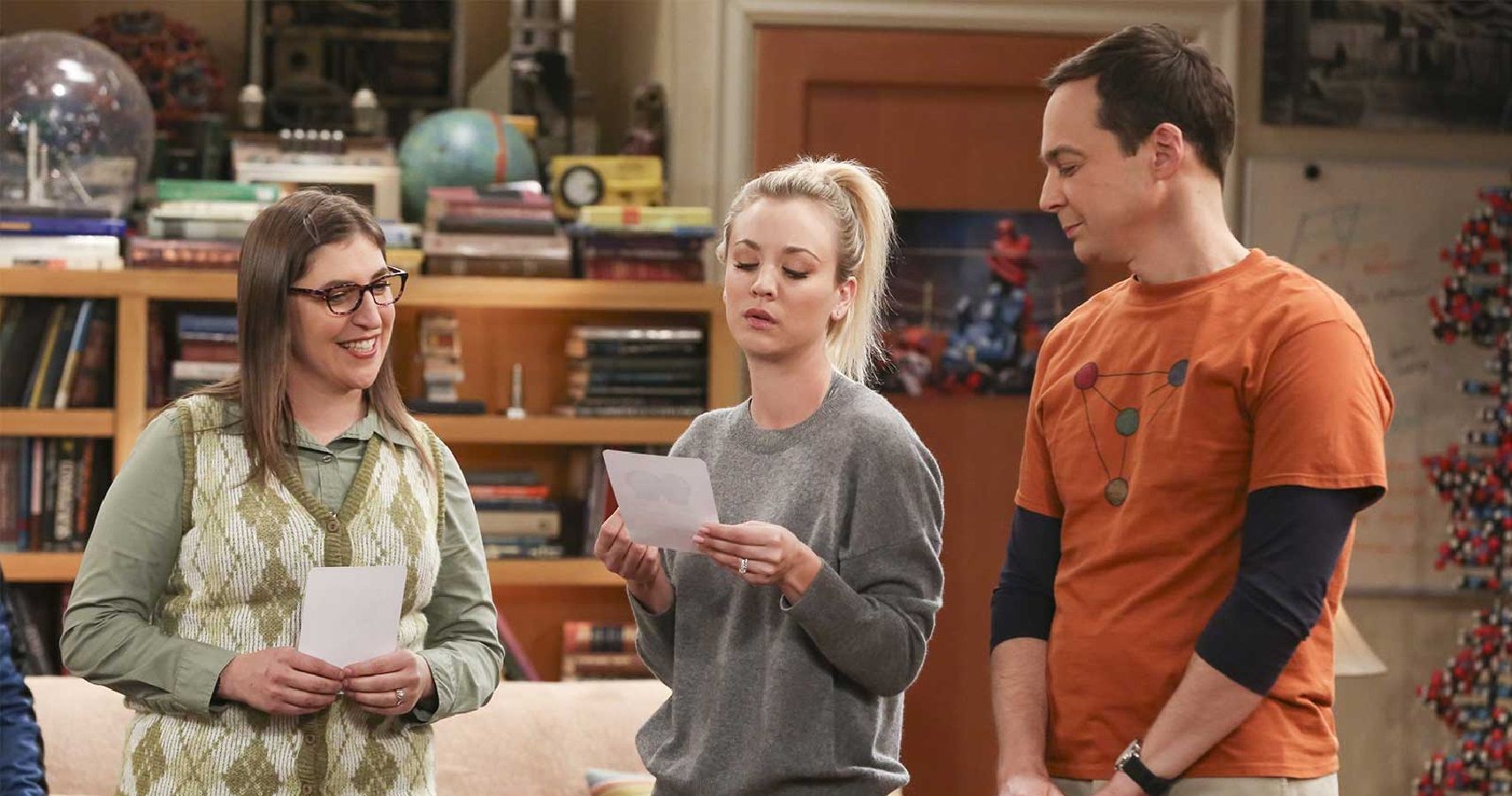 One writer for Entertainment.ie shared what countless other viewers have often thought about ‘Big Bang Theory’ but were too afraid to say. And TBH, he makes some good points. Although the sitcom earned an almost cult-like following, and led to super cool opportunities for the cast (like Kaley Cuoco’s sharp turn in ‘Flight Attendant’), its premise is a bit thin. The main complaint that viewers have is that the show is one big trope. Essentially, says Entertainment.ie, the entire cast is made up of stereotypes. Every character is a “nerd” who also falls into some “offbeat” category. For example, there are nerds with lactose intolerance, one who’s bad with women, another who’s socially awkward (though aren’t they all, a little?), and then there’s the leading lady of the series.

Sure, Penny has plenty of redeeming qualities. But her character is another trope, says Entertainment.ie’s writer. She’s a pretty and vapid blonde who waitresses and can’t scrape enough cash together. But in a miraculous turn, she falls for the nearest nerd (hm, where have fans heard that storyline before?) and they all live happily ever after. One quote from Entertainment.ie sums the show up pretty accurately, whether viewers’ perspectives are as fans or critics: “the nerds can’t actually function in modern society and fail to grasp even the most basic of concepts of life, relationships and being humans.”

Pretty much, at least in most episodes.

But the fact that the whole show is based on stereotypes is downright offensive if fans stop and think about it. Not only is Penny pigeonholed because of her good looks, but the other ladies don’t get much respect, either; the critic says their roles amount to “tokenism and props.”

Fans on Quora also admit that the show is downright offensive when it comes to racial portrayals. One commenter even says, “of course it’s racist.” However, they note, there’s a catch: “The one place where racism is considered OK in culture, is comedy. Where people then often don’t call it racism.” True, but maybe it’s time fans take a closer look at what’s considered comedy, even if pulling the curtain back ruins their favorite sitcom for good.

Where are the kids from Friends now? You won't believe how much they've grown!