Few sounds are quite as iconic as that of a wolf’s howl ringing out through the silent wilderness. But getting that bone-chilling call down pat evidently takes some practice. 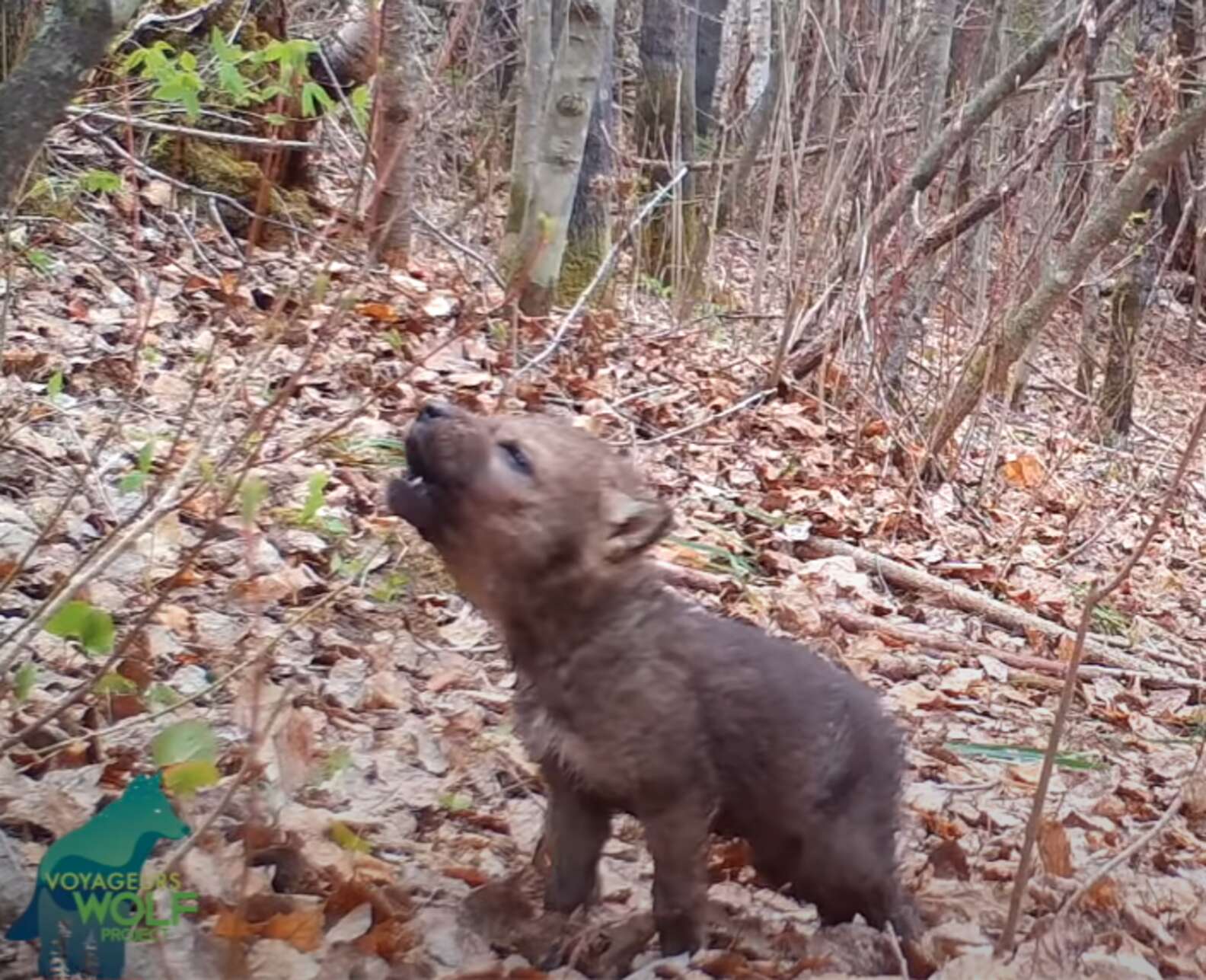 Researchers from the Voyageurs Wolf Project, a group that aims to study the behavior of wolves in northern Minnesota, recently captured some adorable footage on one of their forest cameras.In it, a baby wolf is seen approaching the camera — before making his presence known with a few tiny howls.”Listen to some of this wolf pup’s first howls from only a few weeks ago! ” Voyageurs Wolf Project wrote. “A little warning: The pup is pretty loud for only being 4-weeks old!”

Though the wolf pup appears alone on camera, other wolves can be heard calling out, too — the little guy’s family, no doubt, using the sound to keep tabs on one another.With any luck, from these humble howl beginnings, the pup will one day call out with a grown-up voice, echoing through his wild home as it has for countless generations before him.

15 Actors Who Were Suddenly Replaced by Other Stars