12 Things Kaley Cuoco Does To Preserve Her Conditioned Abs

In order to maintain those ripped abs, conditioning must be taking place. The only real way to build a nice set of abs is by burning body fat. 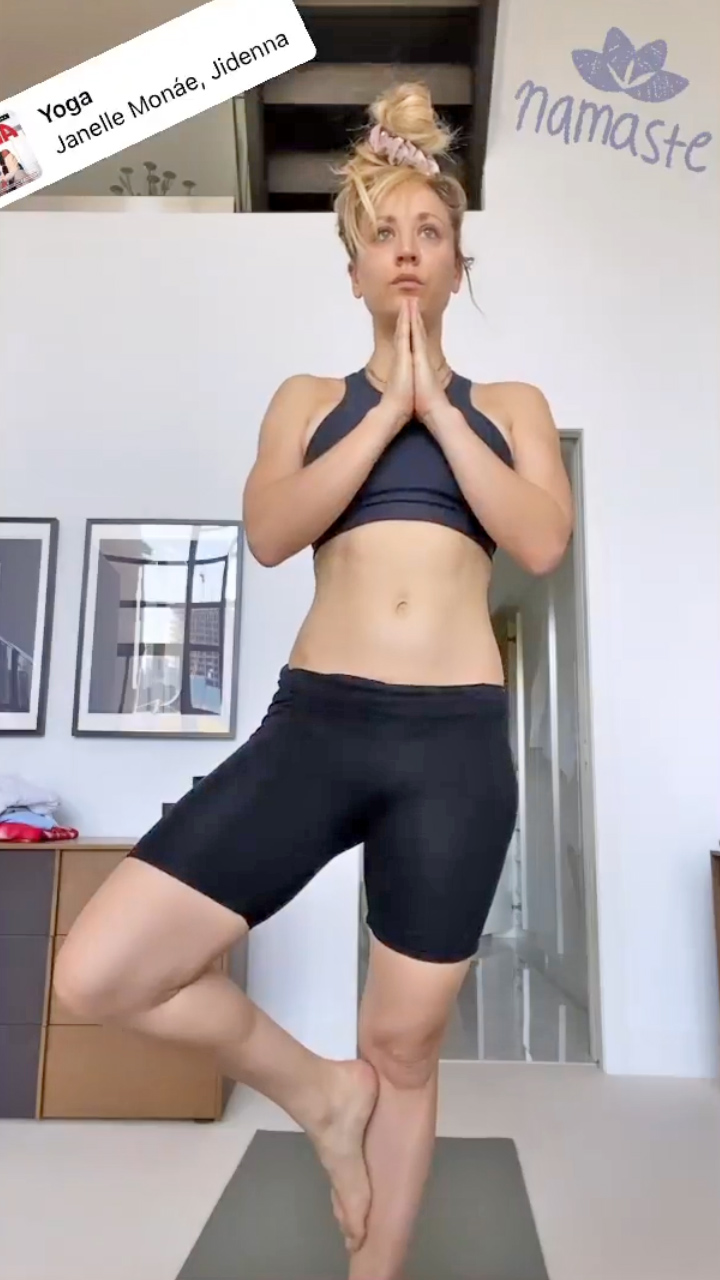 When she trains, a lot of her exercises and workouts seem to be athlete based. When it comes to hitting those abs, Cuoco prefers bodyweight movements, more so than fancy machinery.

Kaley’s trainer admitted with Body & Soul that when it comes to hitting abs, Cuoco hits them regularly during the week, at least three times.

When it comes time to hit the abs, Cuoco prefers to attack them with minimal breaks, usually opting for a type of circuit during her ab sessions.

Along with planks, Cuoco also hits some variations of a sit-up during her workout. At times, she’ll even use a bit of weight resistance to add more tension to the abs.

In order to fully build the abs, Cuoco is well aware that one must build and repair properly following a workout, meaning the protein intake must be adequate throughout the day.

5.No Mindless Eating During The Week

As they say, abs are made in the kitchen. During her interview with E Online, Cuoco admitted that a lot of the time she was eating without really thinking of the consequences;

Oddly enough, cheat meals can also play a role. Especially mentally, cheat meals are vital – they can also help to boost the metabolism when calories are too low for too long. Here’s what Cuoco had to say about her cheat meals;

“She can have carbs in the morning, for lunch, and maybe some a little after. But as the day progresses, she’ll consume less so that by her last meal of the day, she’ll be eating just green veggies and a source of protein.”

2.Ab With Other Body Parts 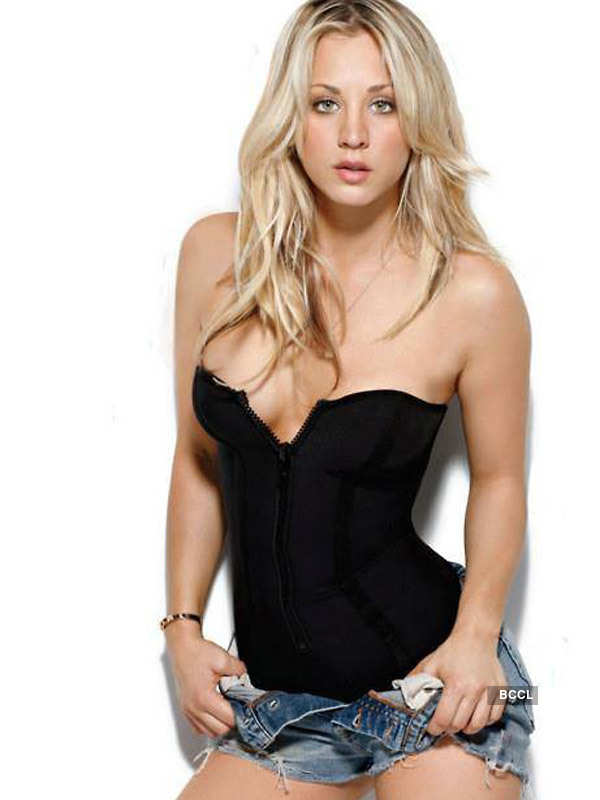 Kaley prefers to change up the exercises regularly. Her workouts are constantly evolving, and she rarely keeps things the same.

How Much Did Johnny Galecki Earn From The Big Bang Theory