Mayim Bialik has portrayed not one but two beloved quirky characters on the small screen. She starred as a teenager on NBC’s sitcom, Blossom, as the titular character. The show ran from 1991 to 1995, and after it ended, Mayim put her acting career on hold to focus on her studies at UCLA, earning a Ph.D. in neuroscience. She returned to acting in 2005, and in 2010, she landed the role of Dr. Amy Farrah Fowler on the long-running CBS sitcom, The Big Bang Theory. The character is also a neuroscientist, and Mayim even checks her lines to ensure they’re scientifically accurate. Her character has become one of the most popular and beloved characters on the show and is in a relationship with the equally-beloved main character, Sheldon Cooper. Mayim Bialik has also received critical acclaim for her portrayal of Dr. Amy Farrah Fowler. 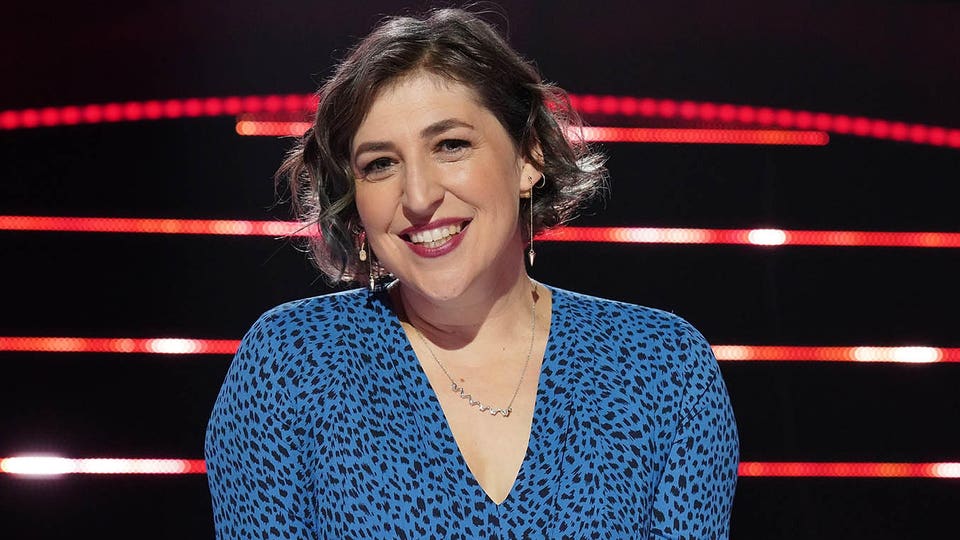